Well, India is known for its one of the biggest motorcycle markets in the world where it is expanding rapidly at a faster rate. India has seen a vast number of higher capacity bikes enter the market, however, the 300cc and 500cc cubic capacity motorcycles are seeing special growth in demand, and usually, bikes with this power are priced under 3 Lakh.  You can always put a Lakh or two for more premium bikes and these bikes will provide enough power in a single reverse.  Below are the best bikes under 3 lakh. 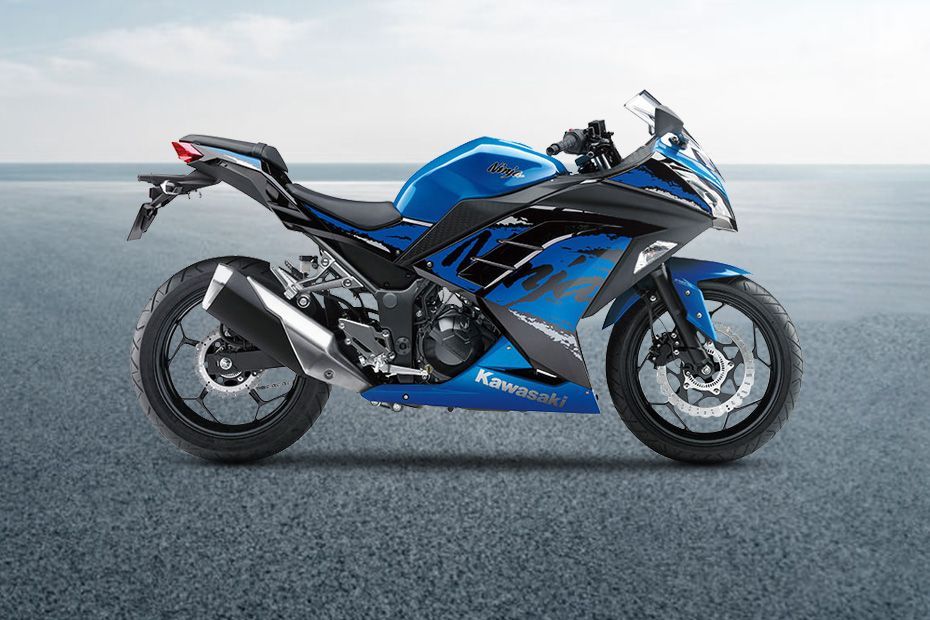 The new Ninja 300 is equipped with a liquid-cooled strong parallel twin-cylinder, DOHC, and 8 valves engine like other models of Ninja series. The new high-tensile steel frame adds to the chassis stability and the assist and slipper clutch based on racing technology which acts as both a back-torque limiter and a self-servo mechanism that enables a lighter clutch lever pull. On the interior front, the dual headlights like Ninja ZX-10R and wheel design like Ninja ZX-14R indicate a styling package that is directly related to bigger Ninja supersport models.

The interceptor 650 is powered by the biggest and most powerful engine built by the Indian motorcycle manufacturer after becoming an Indian Brand. The 648 CC engine is capable to produce 47 horsepower and 52Nm of torque and is mated to a 6-speed gearbox. The bike will feature a clever design, the wheelbase of the bike has been kept relatively short as compared to its other siblings and when you couple that with the wide handlebar. The Royal Enfield Interceptor 650 is the best bikes under 3 lakh. 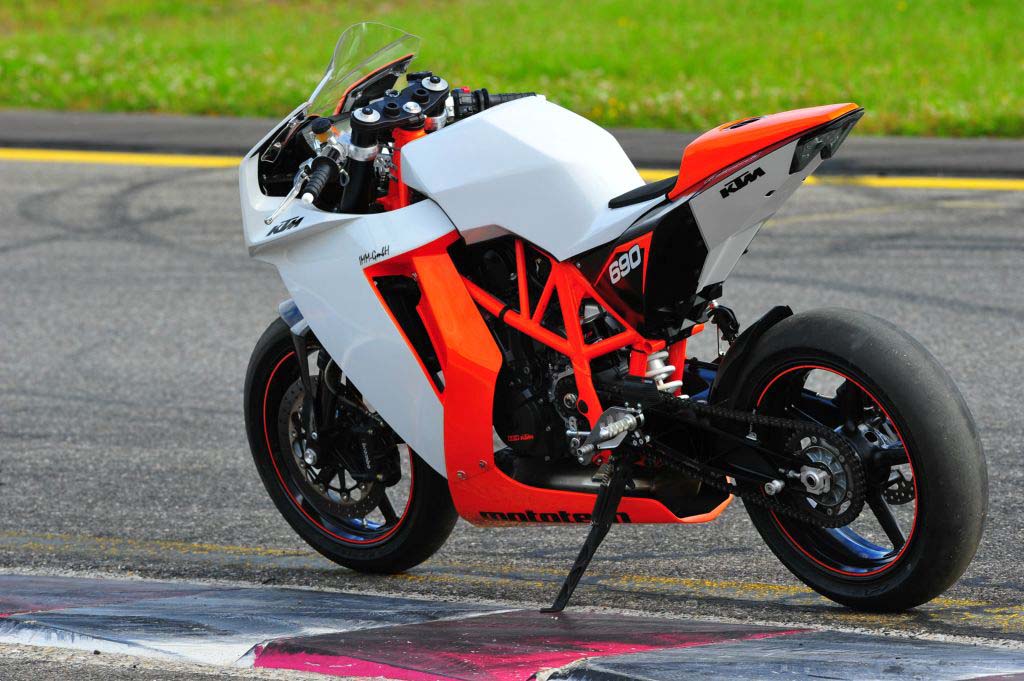 The new KTM RC390 is the Australian manufacturer’s flagship motorcycle in India. Looking similar to its predecessor, the bike comes with attractive bold and orange graphics along with LED DRLs, twin projector headlamps and LED tail lamps. The bike is powered by a 373.3cc single-cylinder liquid-cooled fuel-injected engine and a top speed of 179km/h.

The above-mentioned bikes are the ideal models to choose from the top manufacturers in India. Hope that I have covered all the topics in my article about the best bikes under 3 lakh. Thanks for reading!